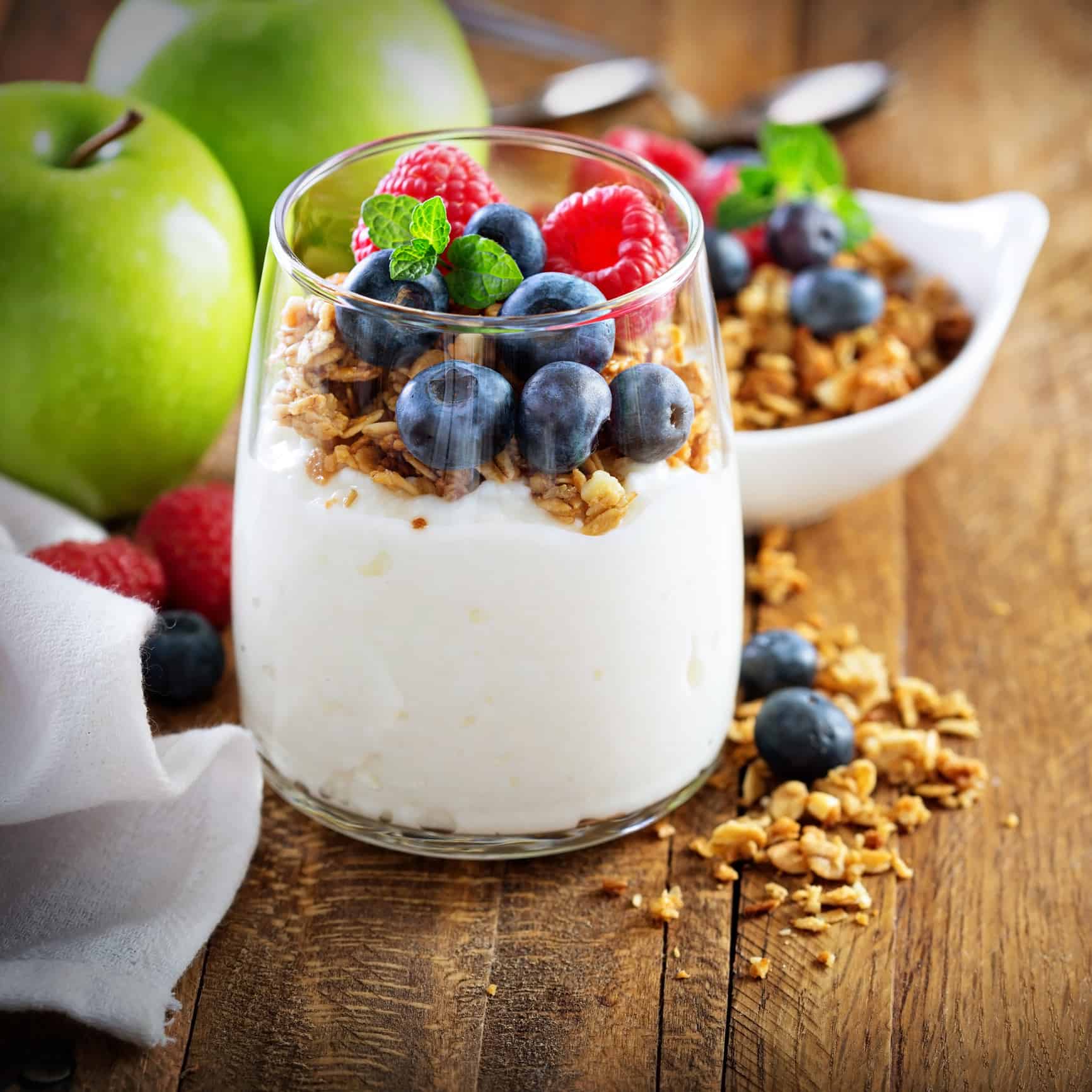 This project was supported by the IAFNS Gut Microbiome Committee

Use of Low-Calorie Sweeteners and Weight: Facts and Myth
Scroll to top
This site uses cookies to provide you with a personalized browsing experience. By clicking “I Agree” or continuing to use the site you agree to allow cookies to be placed and accept the terms set out in our [Privacy Notice]. Please read the Privacy Notice for more information on how we handle information collected from users and how you can control the use of such information. Cookie settingsI Agree
Privacy & Cookies Policy