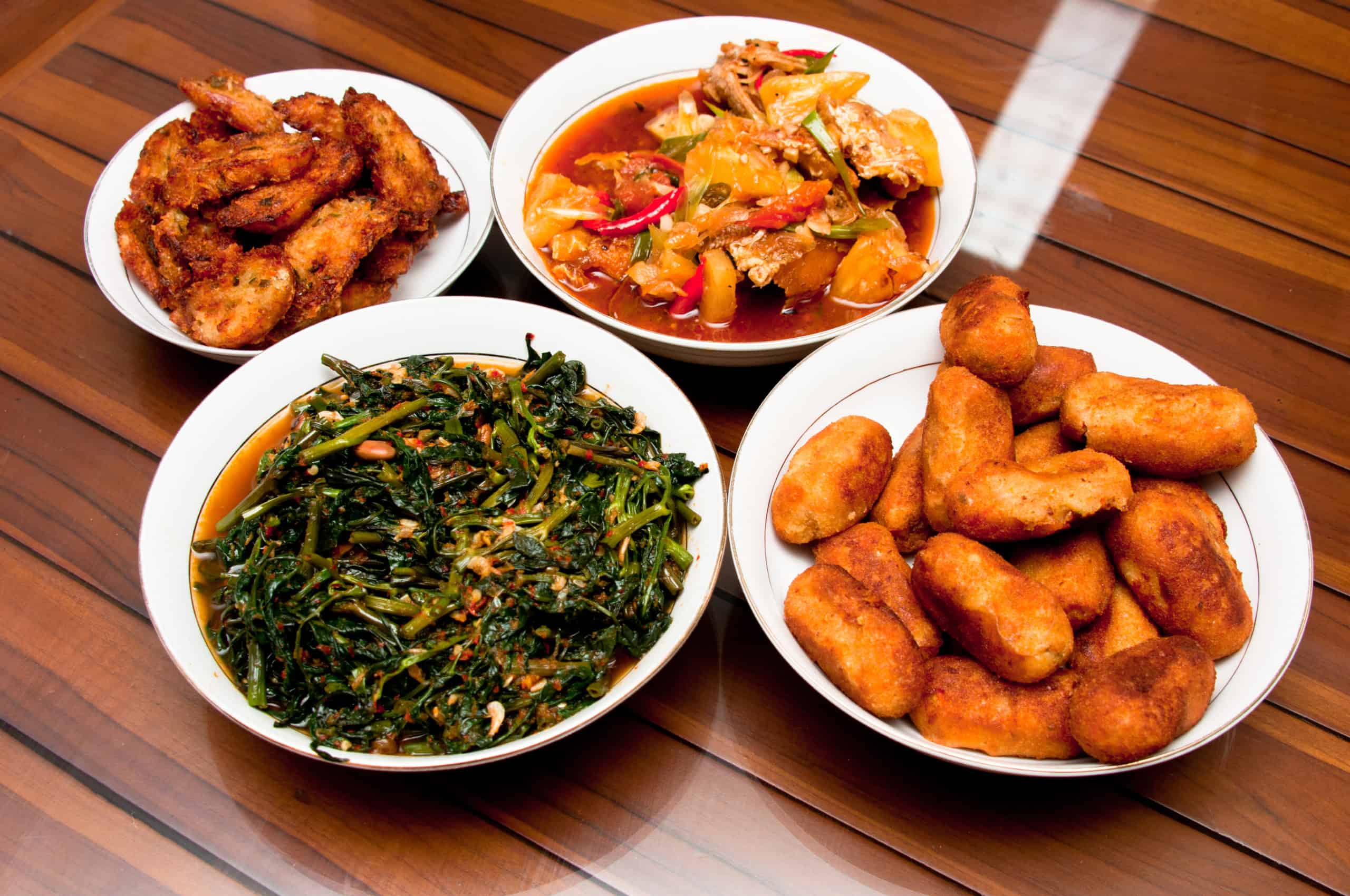 Risk assessment of chemicals that are potentially carcinogenic in humans often relies on extrapolation from carcinogenicity bioassays. There is a growing belief in the scientific community that evidence-based risk assessment can replace historical, over-protective guidance-based approaches. However, there is no consensus within the scientific community on an approach or framework for the application of an evidence-based risk assessment. This project will develop such an approach by, first, categorizing potential exposure and mode of action scenarios leading to a carcinogenic response, followed by development of a framework based on sectoral examples such as hepatically activated electrophiles that are potential genotoxic carcinogens.

This project is supported by the IAFNS Food and Chemical Safety Committee.

Something Changed, but What Does it Mean? Effects of Low-Calorie Sweeteners...
Scroll to top
This site uses cookies to provide you with a personalized browsing experience. By clicking “I Agree” or continuing to use the site you agree to allow cookies to be placed and accept the terms set out in our [Privacy Notice]. Please read the Privacy Notice for more information on how we handle information collected from users and how you can control the use of such information. Cookie settingsI Agree
Privacy & Cookies Policy