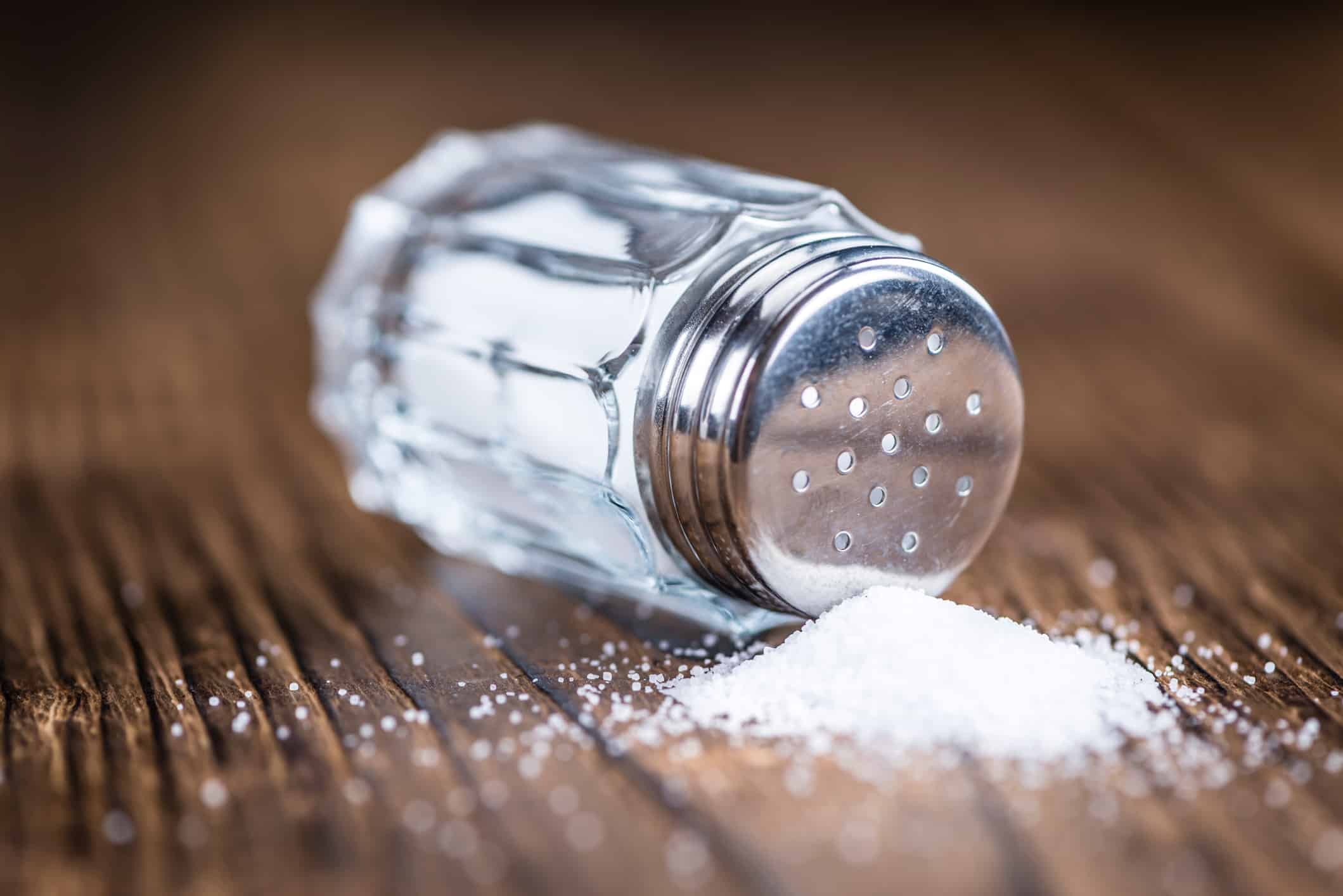 Sodium intake in the US population exceeds recommendations, and efforts have long been underway to reduce the amount of sodium in foods. Salt in the form of NaCl is the largest source of sodium in processed foods. Given the particular roles NaCl plays in foods (functional, taste, food preservation), it is difficult to remove it either entirely or in large part. Potassium chloride (KCl) is one of the most effective tools for NaCl replacement, due to its ability to perform many of the functional roles of NaCl, and thus, sodium reduction in foods. Replacement of NaCl with KCl would also have the greatest impact on potassium intake, compared to other NaCl or sodium containing ingredient (e.g. potassium bicarbonate vs. sodium bicarbonate) replacement options.

This switch has the potential to alter intakes of both sodium and potassium. There is evidence that the Na-K ratio of the diet is relevant in blood pressure physiology, but to what extent reformulation efforts have or could affect intake of these nutrients, and as a secondary question, health, is unknown. In addition, there is concern that expanding the use of KCl will lead to unsafe potassium intake levels for certain high-risk groups (e.g., those with chronic kidney disease instructed to limit potassium intake). Several of these questions could be clarified through a population-based intake assessment.

The project will be conducted in three steps: 1) Identify the primary contributors to sodium intake using the FDA voluntary sodium reduction guidance, and 2) develop practical and feasible replacement scenarios for the identified categories, and 3) assess US population intakes of sodium and potassium for these categories under two scenarios: a) 100% replacement of NaCl with KCl, and b) “practical and feasible” replacement for each food category.

Read more: Potassium Chloride-Based Replacers: Modeling Effects on Sodium and Potassium Intakes of the US Population with Cross-Sectional Data from NHANES 2015–2016 and 2009–2010

Updating the Metal Dietary Exposure Screening Tool
Scroll to top
Manage Cookie Consent
This site uses cookies to provide you with a personalized browsing experience. By clicking “I Agree” or continuing to use the site you agree to allow cookies to be placed and accept the terms set out in our [Privacy Notice]. Please read the Privacy Notice for more information on how we handle information collected from users and how you can control the use of such information.
Manage options Manage services Manage vendors Read more about these purposes
View preferences
{title} {title} {title}