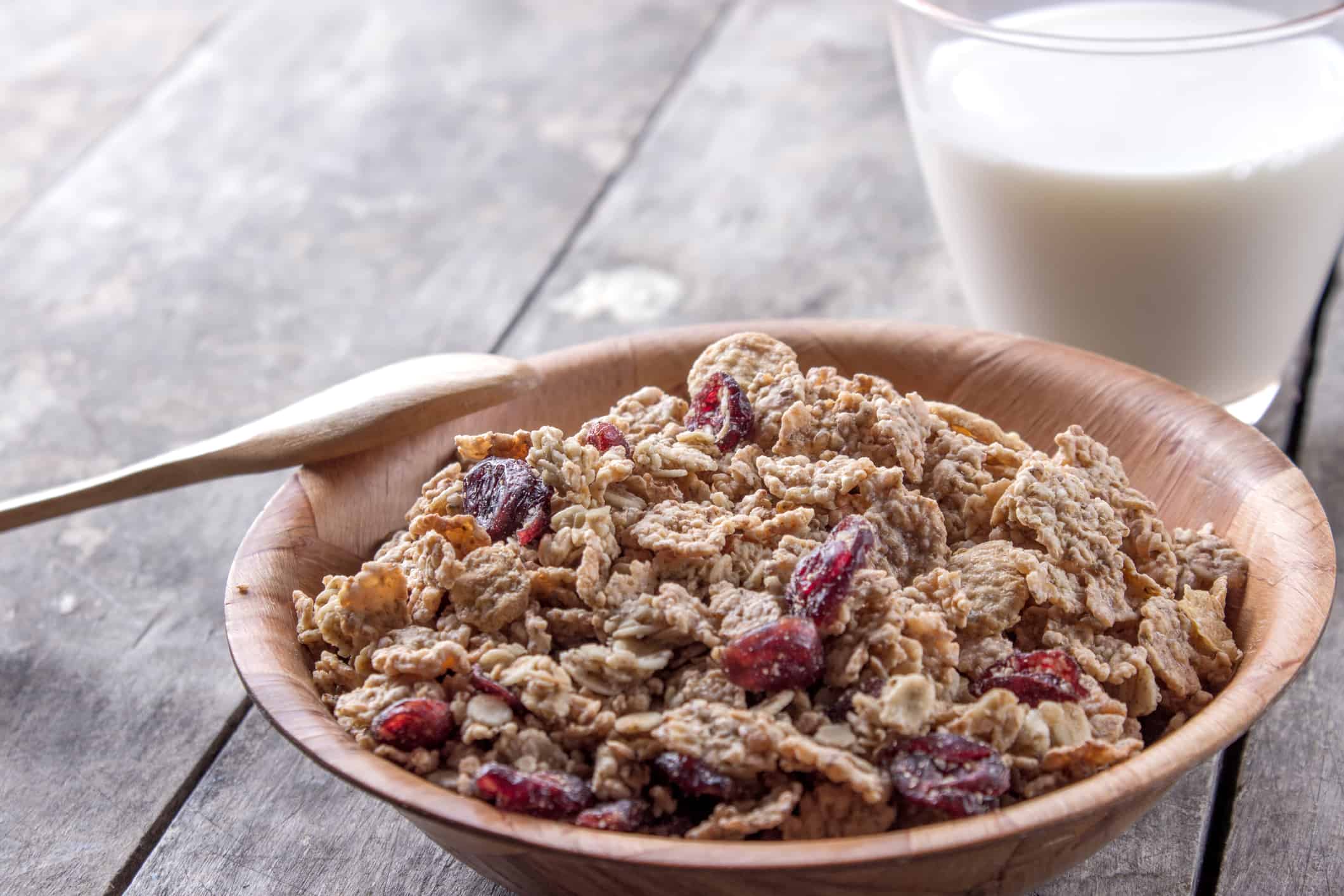 As part of its review every five years, the Dietary Guidelines Advisory Committee (DGAC) estimates the nutrient intake of the American population and identifies those nutrients of national concern. The Scientific Report of the 2015 DGAC identified “shortfall nutrients” and “overconsumed nutrients” and assessed which of those nutrients posed “substantial” public health concern. The aims of this study are to define: 1) What is the Dietary Reference Intake (DRI), (EAR, RDA, AI, UL) achievement among the 15 selected (fortifiable) nutrients by socioeconomic demographic as defined by the poverty index ratio for children and adults? 2) How does fortification/enrichment/supplementation contribute to DRI achievement? and 3) Which populations do and do not benefit from fortification and enrichment?

Read more: Nutrients in the US Diet: Naturally Occurring or Enriched/Fortified Food and Beverage Sources, Plus Dietary Supplements: NHANES 2009–2012

Vitamin B12 and Perinatal Health: Elucidating Mechanisms and Biomarkers for...
Scroll to top
This site uses cookies to provide you with a personalized browsing experience. By clicking “I Agree” or continuing to use the site you agree to allow cookies to be placed and accept the terms set out in our [Privacy Notice]. Please read the Privacy Notice for more information on how we handle information collected from users and how you can control the use of such information. Cookie settingsI Agree
Privacy & Cookies Policy