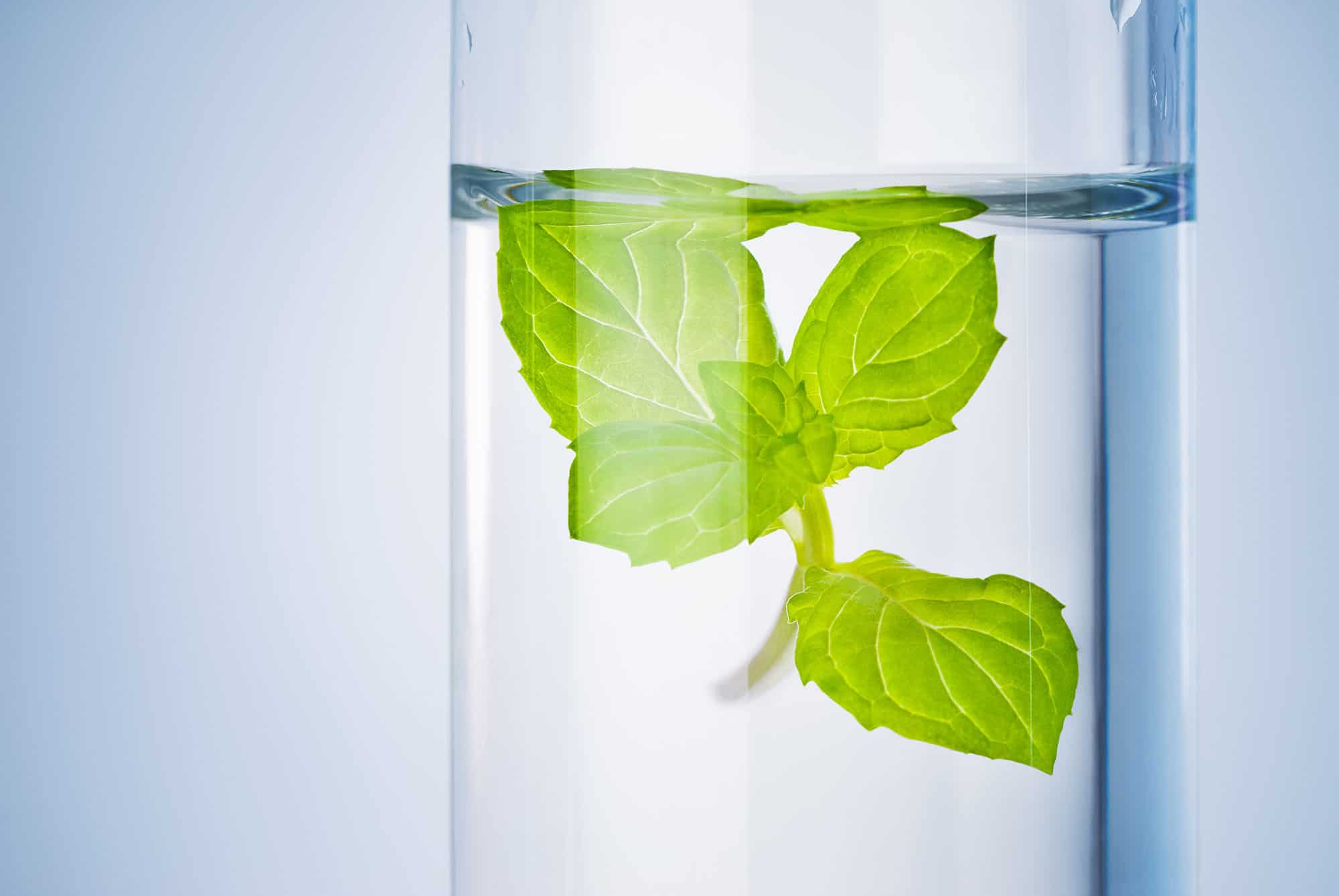 The human intestine is home to dense and diverse communities of microorganisms, referred to as the gut microbiota. Ushered by the revolution in “omics,” the microbiota is implicated in numerous health and disease states. Despite the growing recognition of the significance of the microbiota, there are fundamental aspects of the microbiota that are largely unexplored such as a higher order understanding of the interactions between the parts of this ecosystem: the individual members, the environment and host. A deep understanding of early-life, especially pre-term, gut microbial communities and the impact of nutrition is a scientific and public health priority. Preliminary findings suggest that cross-feeding and dependency on the carbohydrate enzymatic capabilities of co-resident members is an underappreciated means of survival in the gut. The goal of this study is to define carbohydrate-based interactions of early-life gut community members towards the goal of developing ecologically-rational, nutrition-based approaches to shape the neonatal microbiome towards health.

Simulating Large-Number Bulk-Product Sampling to Improve Food Safety Sampling...
Scroll to top
Manage Cookie Consent
This site uses cookies to provide you with a personalized browsing experience. By clicking “I Agree” or continuing to use the site you agree to allow cookies to be placed and accept the terms set out in our [Privacy Notice]. Please read the Privacy Notice for more information on how we handle information collected from users and how you can control the use of such information.
Manage options Manage services Manage vendors Read more about these purposes
View preferences
{title} {title} {title}