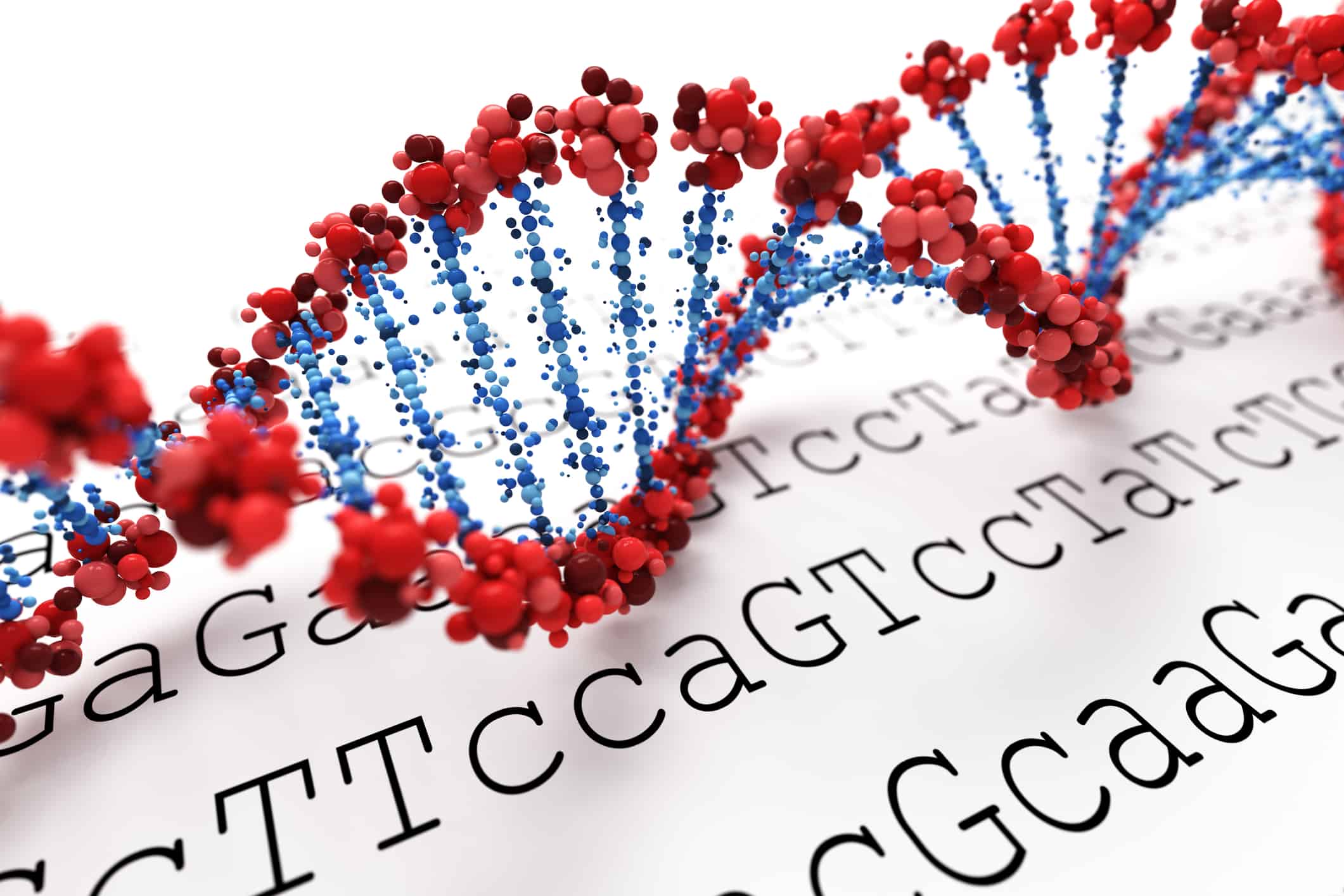 Genetic differences have been shown to explain why blood LDL-cholesterol increases in many people fed dairy fat, but in others this results in a neutral or decreased response LDL response. Likewise, specific genetic modifiers have been shown to predict why cholesterol-lowering plant sterols are highly effective in many people, but not in others. Customizing dietary guidance to those likely to realize benefit is paramount to improving efficacy of dietary recommendations. The aim of this study is to develop a model that predicts the effects of lipid-modulating dietary components using genetic multi-SNP algorithms.

Evaluation of the Dose-Response for Peanut Allergen
Scroll to top
This site uses cookies to provide you with a personalized browsing experience. By clicking “I Agree” or continuing to use the site you agree to allow cookies to be placed and accept the terms set out in our [Privacy Notice]. Please read the Privacy Notice for more information on how we handle information collected from users and how you can control the use of such information. Cookie settingsI Agree
Privacy & Cookies Policy