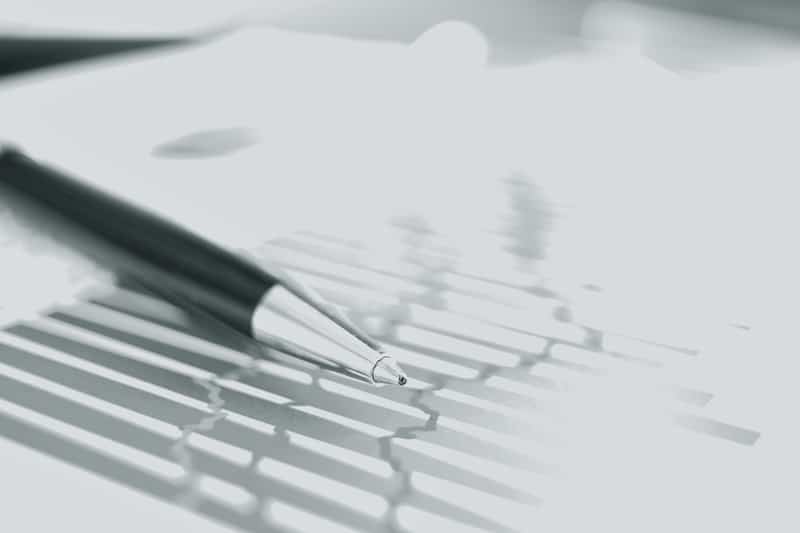 There is evidence of a significant dose-dependent linear relationship between industrial trans fatty acids (iTFA) intake from partially hydrogenated oils and low-density lipoprotein cholesterol (LDL-C), a validated surrogate marker of coronary heart disease risk. The aim of this study is to conduct a meta-regression of controlled clinical trial data to investigate quantitatively the relationship between dietary intake of iTFAs and increased LDL-C, and to systematically consider the data relating to the mode of action for the effects of iTFAs on plasma LDL-C levels.

View Part 1 of this project: Trans Fatty Acids and Cholesterol Levels: An Evidence Map of the Available Science

Evaluating the Association between Dietary Exposure to Inorganic Arsenic on...
Scroll to top
This site uses cookies to provide you with a personalized browsing experience. By clicking “I Agree” or continuing to use the site you agree to allow cookies to be placed and accept the terms set out in our [Privacy Notice]. Please read the Privacy Notice for more information on how we handle information collected from users and how you can control the use of such information. Cookie settingsI Agree
Privacy & Cookies Policy